Paul Green of Paul Green Vlogs got in touch about some problems he’d been having on his Trek Checkpoint bike. He had gone through bottom brackets at quite an alarming rate. Almost four bottom brackets from different manufacturers had become unserviceable in a relatively short time. The failed bottom brackets consisted of a few Shimano OE units and most recently a Token Ninja thread together type BB. The bottom bracket type was BB86 and the frame was made of aluminum.

Paul dropped the bike off and needed it back quite quickly so the usual level of roasting was not possible. Fortunately, this bike was comparatively easy to fix.

There was also some damage inflicted by a dremel that presented some initial concerns but post machining these features became largely superficial.

The bottom bracket on this bike was of typical industry construction. It consists of a machined tube with landings for the interface to the BB. Both sides were found to be undersized and this was proven by measurement. It is worth noting that the rider had the first signs of this problem during the early part of his bike ownership. The clues of grinding and wearing out bottom brackets in relatively short periods of time are symptomatic of a bottom bracket problem.

Trek as a manufacturer has clearly supplied a product that is unfit for purpose as it is well beyond the permitted specification. It appears this has been manufactured and the lack of quality control has let this slip through the net. The machining fix to ensure the bottom bracket was within specification was not particularly complicated, fortunately the alignment was comparatively good but the cost of doing the machining versus the cost of the frame would likely be something Trek’s finance department would not want to pay.

It should be noted that this not the first Trek bike that has exhibited this problem. You can see similar problems on a Trek Emonda.

You can watch part one of this video here 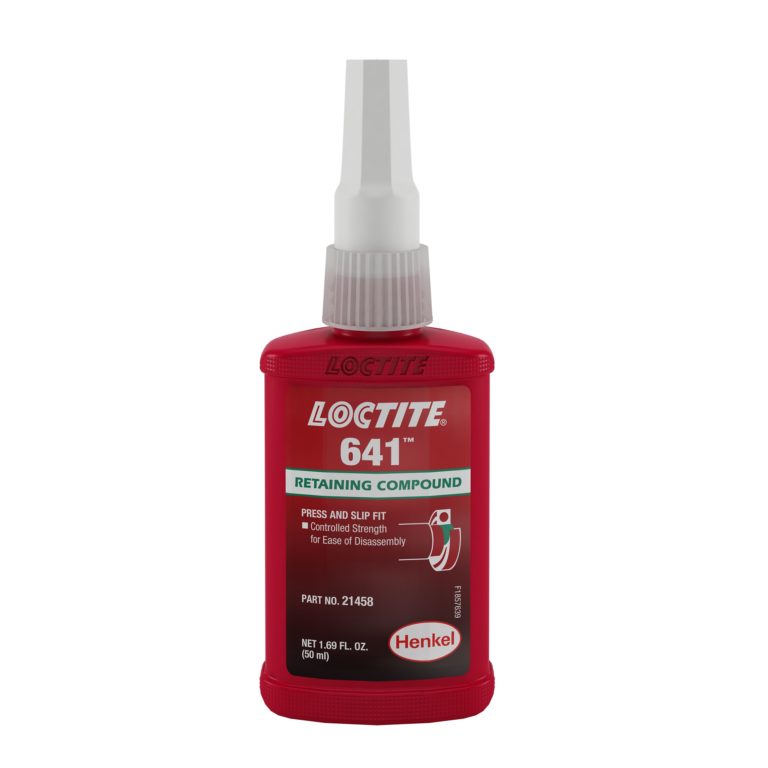 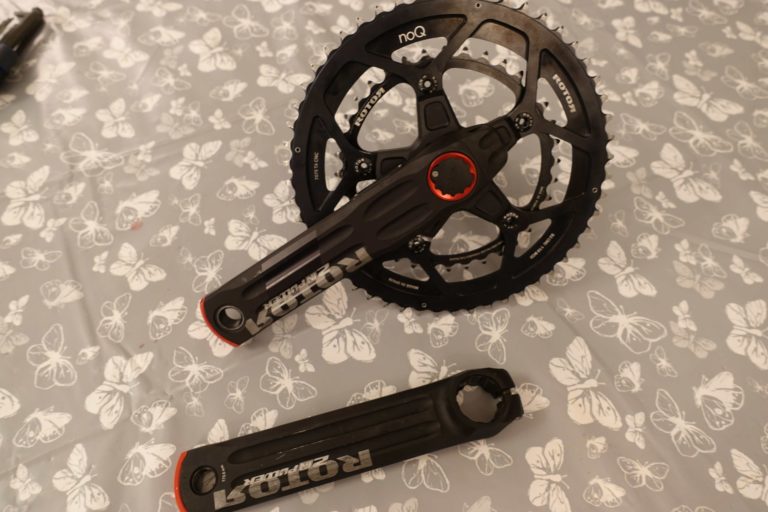 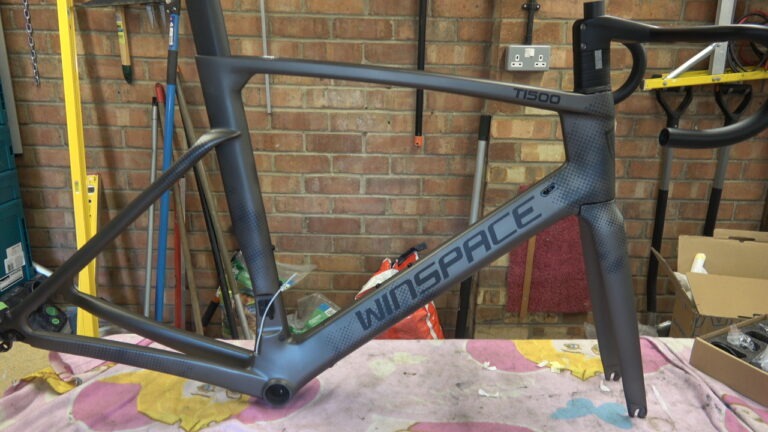 Table of Contents IntroductionFrame Manufacturing and QualityFront ForkSeatpostHandlebars and spacersFrame InternalsConclusionFuture Follow UpWatch on YouTubeLinks Introduction Winspace is a company based in Xiamen China, they are one of the most well known companies outside of their home market and have a reputation that has grown from a small Chinese focused company to one that is… 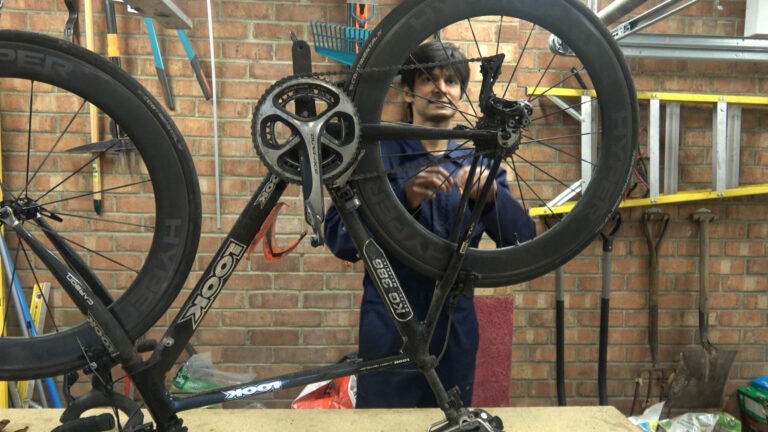 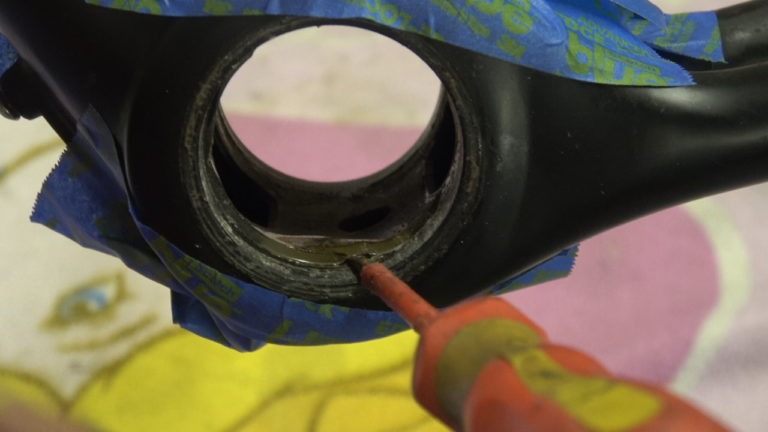 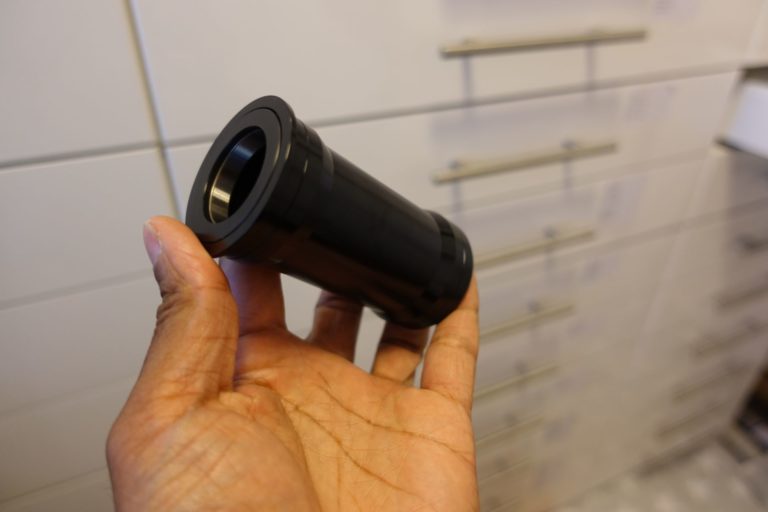